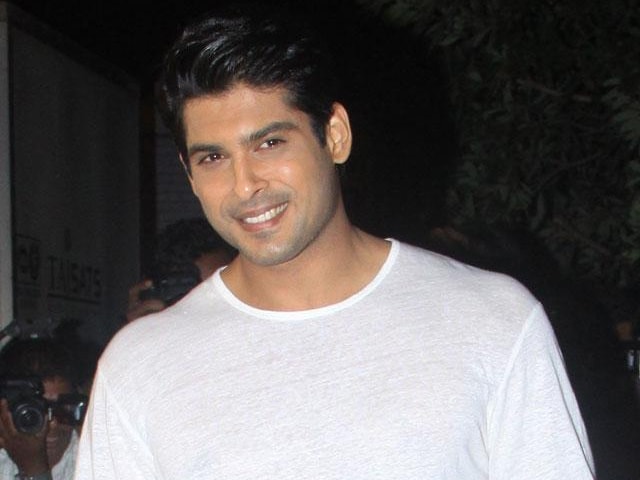 Siddharth was also asked to be present in court.

Television actor Siddharth Shukla of Balika Vadhu fame was fined Rs 2,000 by the traffic police in Mumbai for driving under the influence of alcohol on New Year's Eve. His license was also confiscated.

A police official said he paid the fine and was asked to be present in court on Thursday morning.

"Last night, Siddharth Shukla was found driving his car under the influence of alcohol. His license was immediately confiscated and he paid a fine of Rs 2,000," an official from Juhu police station told IANS.

The actor was reportedly partying with his friends in Juhu on New Year's Eve.