Sudesh Berry: Married to TV, cinema is my girlfriend 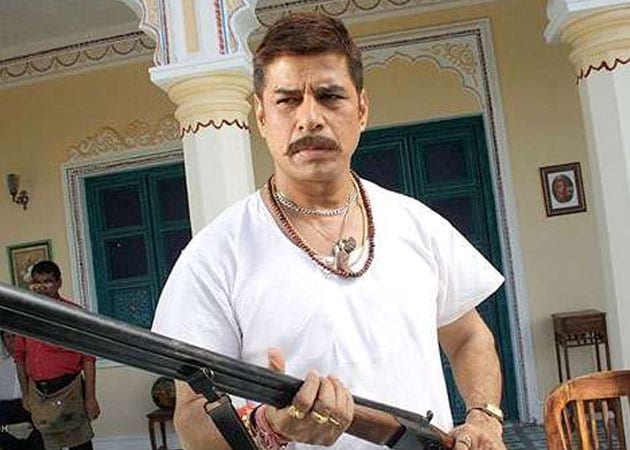 Sudesh Berry will be seen next in the TV serial Arjun

Sudesh Berry is returning to the small screen after two years, and that too with two shows.

Sudesh Berry is returning to the small screen after two years, and that too with two shows. The actor, who keeps oscillating between films and TV, says he feels he is married to television, while cinema is his girlfriend.
The actor has earlier been part of shows like Andaaz, Kashish, Suraag, and Agle Janam Mohe Bitiya Hi Kijo. He will now be seen as Drupad in the epic drama Mahabharat, and he will also essay a serial killer in the fiction thriller Arjun.
Both the shows are part of Star Plus' bouquet.
Sudesh is excited to be back.
"I am married to television and cinema is my girlfriend. I love doing great work and I enjoy acting," he said in a statement.
He hopes that the audience accepts him in the roles.
"I have always played diverse roles and I am very happy to get a chance to play Shankaryadav -- an autorickshaw driver who is a serial killer. The role is fantastic and I hope my audience accepts me in such a different avatar," Sudesh added.
The actor has also appeared in films like Ghayal, Border, Refugee, LOC Kargil and Tango Charlie.