"My statement regarding me not doing TV was in context to not doing fiction on TV," said Surveen Chawla 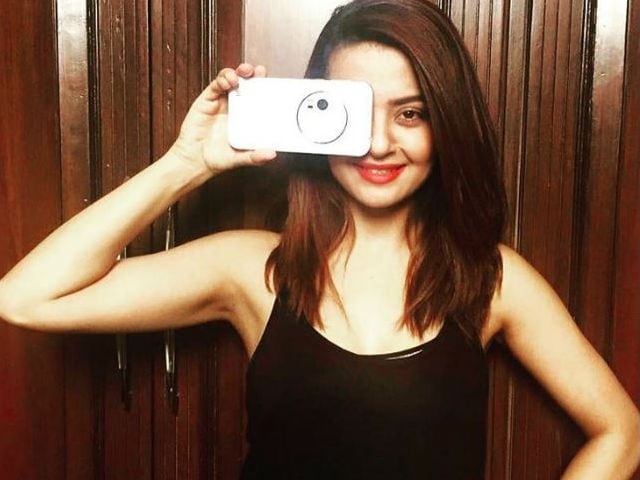 She stepped into showbiz with the television soap Kahiin to Hoga, but actress Surveen Chawla - who has also featured in films like Ugly and Hate Story 2, says she is no longer interested in fiction shows on television.
"I have a problem with the regressive content on television. My focus since the time I have stopped doing TV has been films, but my statement regarding me not doing TV was in context to not doing fiction on TV," said Surveen, who will be seen in the second season of Anil Kapoor's 24 on the small screen.
Of her decision to go for 24 despite not wanting to work in the fiction space, Surveen said: "24 is almost like a film. The whole approach, unit and team - everybody is from films. I am not looking at doing fiction on TV."
The actress says many new shows like Modern Family are coming up, which she feels is a "great revelation."
"(I'm) not being demeaning or looking down upon TV, but television is not up my alley in terms of fiction for sure. Fiction for me, apart from 24, is a big no-no," she added.
Surveen, who has also worked in Leena Yadav's Parched, which follows the lives of three ordinary women who begin to break free from centuries-old traditions, says she would love to dabble in some work that she hasn't done so far.
(Except for the headline, this story has not been edited by NDTV staff and is published from a syndicated feed.)