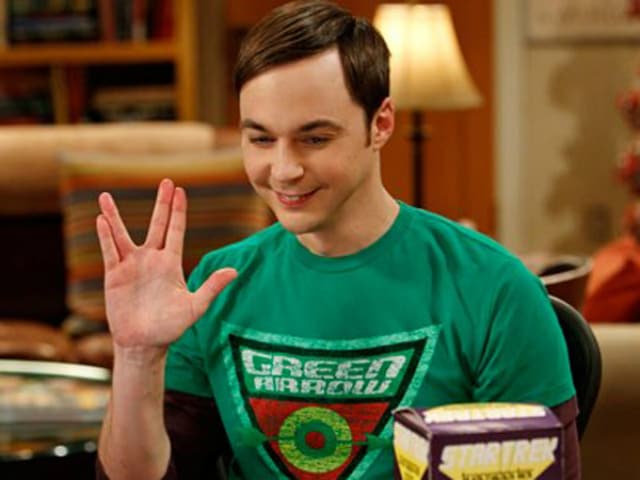 A still from The Big Bang Theory