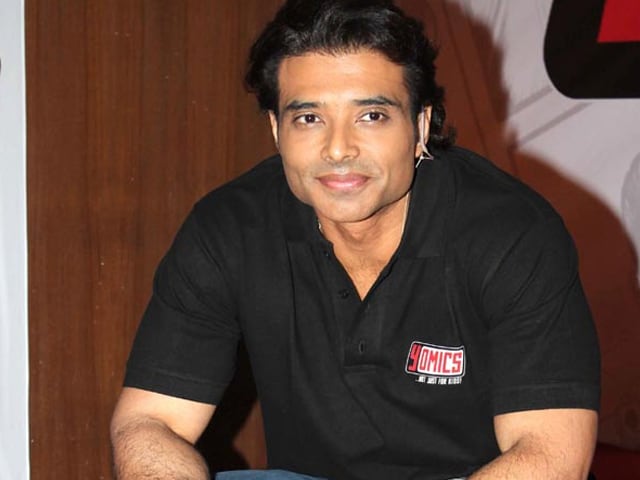 Uday Chopra is the CEO of YRF Entertainment

YRF Entertainment, which has co- produced Hollywood films like Grace of Monaco, has now ventured into USA television and turning the 2008 comic book mini-series The Nye Incidents into an episodic drama.
The comic book series has been created by Whitley Strieber and written by Craig Spector. The series is about an obsessive but balanced medical examiner who investigates a deceptive serial killer, set in the world of alien abductions.
YRF Entertainment's CEO Uday Chopra will produce the series with president of production Jonathan Reiman.
YRF Entertainment is a Los Angeles based production and financing company focused on developing and producing feature films for the United States and international marketplace. It is a wholly owned subsidiary of Yash Raj Films Private Limited.