Uttaran to End After a Six-Year Stint 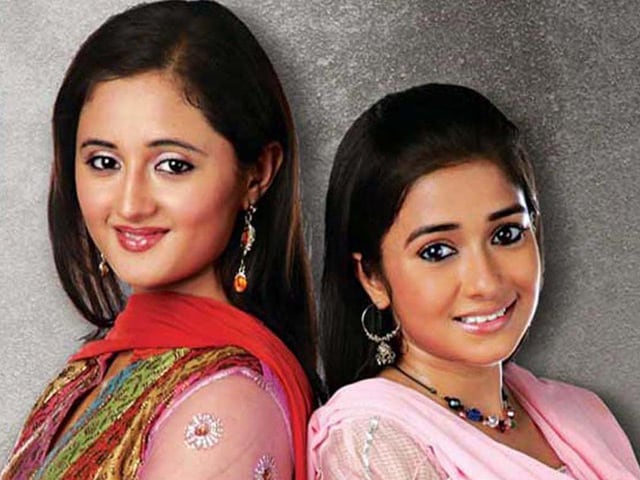 A still from Uttaran

Uttaran, which features Tina Dutta and Mrunal Jain as lead, will end on January 16 after six years

TV show Uttaran, which features actresses Tina Dutta and Mrunal Jain as lead, will end on January 16 after six years.

The show kicked off on December 1, 2008 as the journey of two friends Ichcha and Tapasya, who come from different socio-economic background. Tina, who portrayed a double role on the Colors show, said, "Uttaran was my debut in a lead role on television because of which the show will always remain very close to my heart. Undoubtedly, I will miss all the fun that I had with my co-stars."

Rashami Desai, who has been an integral part of the show through its various phases, said the show helped her to grow as an actor. "Having portrayed the various roles of Tapasya - the daughter, the wife and the mother - has helped me gain more perspective as a professional. I am grateful to my fans and viewers who have given me a popular status in spite of Tapasya's grey character," she said.