Vatsal Sheth Not Playing A Negative Role in Baazigar 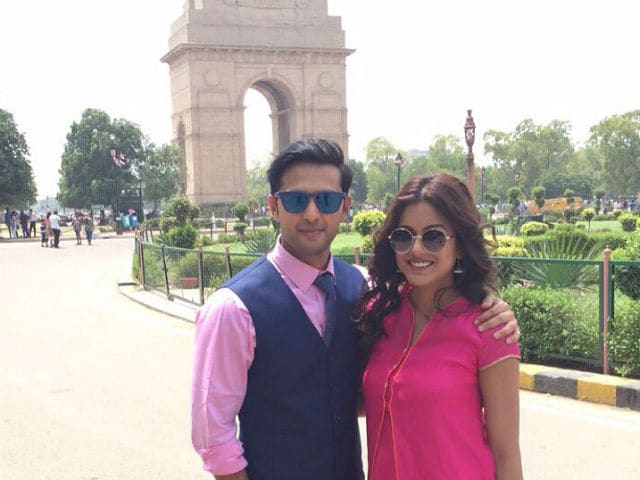 The promos of actor Vatsal Seth's upcoming TV show Rishton Ka Saudagar ? Baazigar hints that he plays a grey role but the actor says his character is not negative and has different shades to it.
"Lot of people have asked me if my character is negative. I want to say that my character has different shades but it is not negative and our show is not even a thriller. It is a romantic show but with lots of different shades," Vatsal said in an interview.
Talking about his role, the 35-year-old actor said, "I am playing Aarav Trivedi, who is a perfectionist."
On the show, Vatsal will be seen alongside Drishyam fame actress Ishita Dutta, who is playing Arundhati, a confident and down to earth girl from Lucknow.
Vatsal started his acting career with the television series Just Mohabbat. He also starred in films like Taarzan and Heroes. Vatsal was last seen on the small screen in Ek Hasina Thi which ended in 2014 and he was missing from the action for the past one and a half years.
"I was not doing shows for past one and a half years because I wanted to do something different and 'Baazigar' is one such show," Vatsal said.
(Except for the headline, this story has not been edited by NDTV staff and is published from a syndicated feed.)