"Govindaji had fever and he was a little unwell hence he decided to take some rest and have some food, post which he started shooting again" said a source 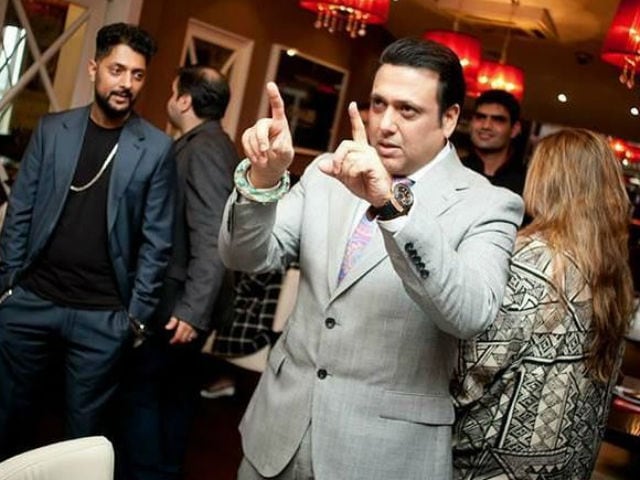 Actor Govinda suddenly fell ill when he visited the sets of TV show Bhabi Ji Ghar Par Hai to promote his upcoming movie Aa Gaya Hero.
Starting this Saturday, the audience will get to see a new chapter in the popular show. The show, which has been extended one more day, is called Bhabi Ji Ghar Par Hai Shaniwar Special and will see popular actors from Bollywood visit the sets.
After one scene, the shoot was stalled for three hours for Govinda. But post the break, Govinda completed his shoot and even spent some extra time with the producer, director and the entire cast on the sets.
"Govindaji had fever and he was a little unwell hence he decided to take some rest and have some food, post which he started shooting again. The break went a little longer than expected but everyone was patient and we finished the shoot smoothly," said a source from the show's set.
The show stars Aasif Sheikh, Saumya Tandon, Shubhangi Atre and Rohitash Gaud.
(Except for the headline, this story has not been edited by NDTV staff and is published from a syndicated feed.)