Whitney Houston's Family on TV Biopic: Brace Yourself For the Worst 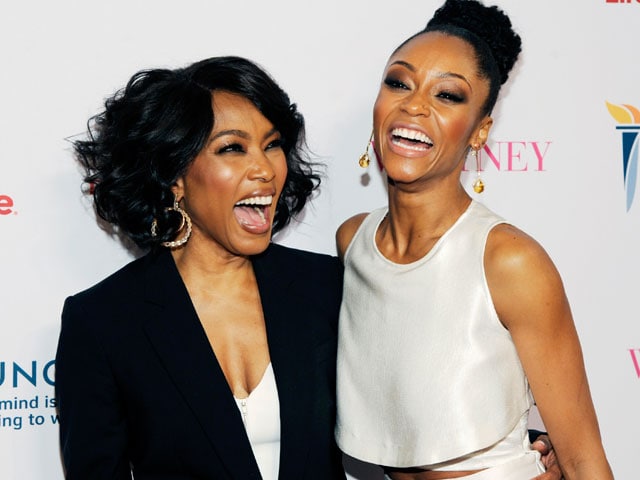 Singer Whitney Houston's sister-in-law has slammed the singer's upcoming Lifetime biopic, titled Whitney.
The singer's sister-in-law, Pat Houston, has released a statement on the late singer's website telling fans to "brace yourself for the worst", reported Deadline.
"We have dealt with her every emotion from the day she was born until the day she died, which gives us absolute position and absolute authority as a family to feel the way we do about her legacy," she wrote.
"We matter. We're still here. Why wasn't there a call to me, Gary, Cissy or even her daughter? Why deny selected members of the family an advanced copy of the film? As we once again enter a season of bereavement and the strategic timing so close to the anniversary of Whitney's death, this is a disappointment that any of us who loved her could do without," she continued.
Yaya DaCosta plays the role of the late icon in the film, which will tell the story of Whitney's rise to fame and her turbulent marriage to Bobby Brown.
Whitney's Waiting to Exhale co-star Angela Bassett has directed the movie.
Whitney was found dead at the Beverly Hilton Hotel in February 2012, leading to an outpouring of grief from her fans around the globe.