Deepika Padukone On The Ellen Show: Deepika and her team confirmed the news with pictures on Wednesday morning 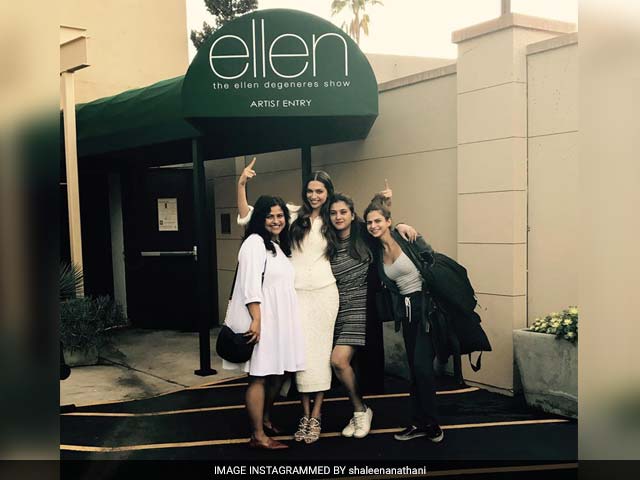 Deepika on Ellen Show: How Deepika and her 'troopers' posed (courtesy:shaleenanathani)

Meanwhile, Deepika Padukone's stylist Shaleen Nathani posted a photo of the team smiling ear-to-ear outside the entrance to the sets of the show. Deepika was a perfect balance of simplicity and chic in a white ensemble with strappy pumps. Meet Deepika and her 'troopers:' 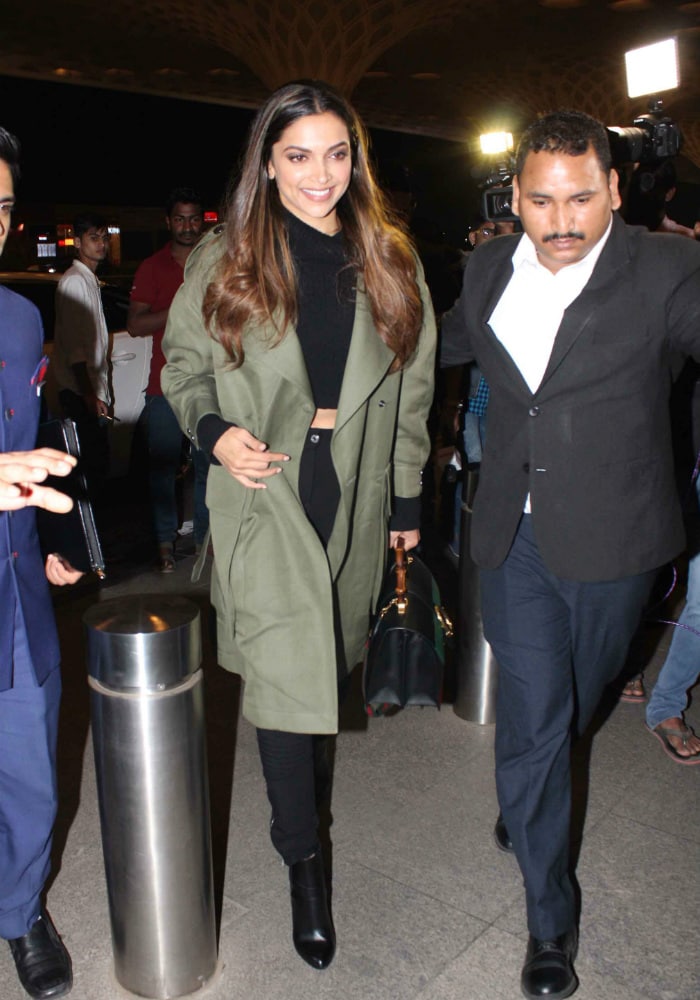 Deepika was photographed at the Mumbai airport