Soha Ali Khan, who is expecting her first child with husband Kunal Kemmu, said Kareena Kapoor Khan has been 'helpful' with her advice 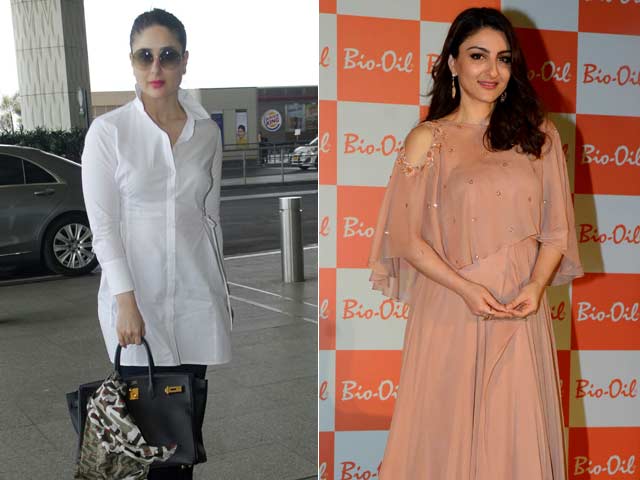 Mom-to-be Soha Ali Khan, who is expecting her first child with husband Kunal Kemmu, said her sister-in-law, actress Kareena Kapoor Khan has been 'helpful' with her advice, reports news agency IANS. "Kareena has been very helpful. She recently went through this. So, I keep asking her a lot of questions on a daily basis. What should I eat, what is allowed, what isn't," Soha told IANS. Kareena and Saif Ali Khan welcomed their first child, a son, whom they have named Taimur, last year in December. Soha married Kunal in 2015. The wedding was a private affair and was attended by only close family members.
Soha is the daughter of veteran actress Sharmila Tagore and late cricketer Mansoor Ali Khan Pataudi. "I really don't know what to expect or how the journey ahead is going to be like. This Mothers' Day will be a milestone for me because all my life I've appreciated my mother so much and now I am going to be a mom myself," adds Soha. 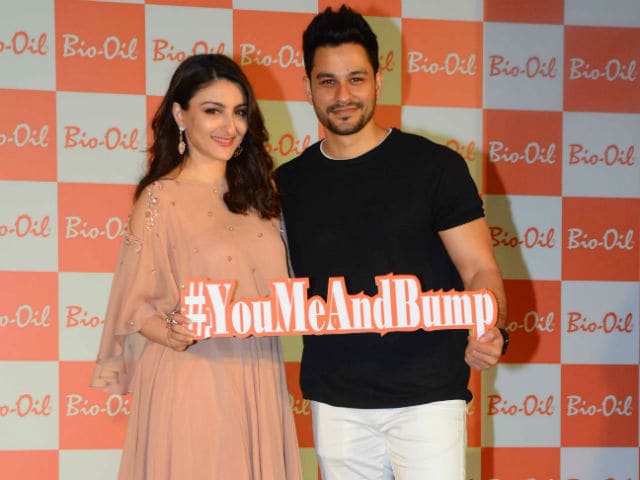 Soha Ali Khan and Kunal Kemmu photographed at an event

Soha and Kunal first met on the sets of Dhoondte Reh Jaaoge. The 38-year-old actress says that she is Kunal has been 'extremely supportive' during this phase of her life. "Kunal and I have been together for nine years now. We feel very blessed and were ready for this phase in our life. But I haven't felt alone at all. He has been extremely supportive of me in this journey and takes care of me in all way possible and makes me feel like a yummy mummy," she told IANS. "I have my and Kunal's family. Kunal has been a wonderful partner and this phase can be overwhelming for the to-be mother and father. He has done very well," she adds.
Meanwhile, just after the birth of Taimur, Kareena and Saif were mercilessly trolled for the choice of name, which, Twitter believed to be similar to Mongol invader Timur or Tamarlane. However, of the controversy surrounding the name, Saif earlier told NDTV, "I just really liked the name. I didn't give any massive thought to any historical significance. I don't want to keep defending my choice again and again."
(With IANS inputs)