Viraam, Movie Shot In Dehradun, Will Be Screened At Cannes Film Festival

Rest assured, this is just one of the many movies which make Uttarakhand famous both nationally as well as internationally 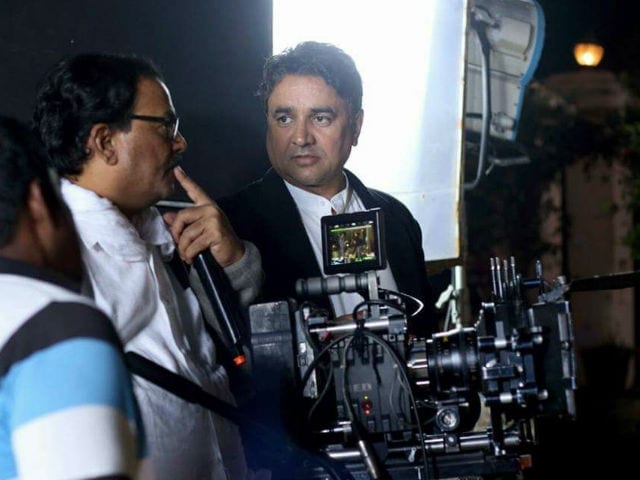 Dehradun, which was a sleepy town till a few years back, is now making waves as an upcoming Bollywood locale with the way directors from both Bollywood and Hollywood are making a beeline to shoot in Dehradun and the hill-state of Uttarakhand. Amongst the long list of movies which have been shot here, the latest is that of director Ziaullah Khan and producers Hari Mehrotra and Aman Shah's movie Viraam. Rest assured, this is just one of the many movies which make Uttarakhand famous both nationally as well as internationally. It stars Narendra Jha who plays the protagonist in the film, which has been shot in a bungalow located in Dehradun's Rajpur Road for almost three to four months last winter and is now in the last phase of post-production.
Journalist turned actor Satish Sharma from Dehradun has added yet another feather to his cap by playing the role of a lawyer-friend to Narendra Jha's character in the movie Viraam. His much appreciated cameo as a politician in 2013 Maazi, followed by his role of a politician in Salman Khan's Sultan and his part in 2016 film Gangs Of Little landed Satish with this major role. Satish featured in the role of a Chief Minister in the 2016 film.
Slated as a mainstream commercial movie, Viraam will be released in film festivals throughout the world, starting with the Cannes Film Festival on May 18, the second day of the fest in the French Riviera. Talking about his transition from a journalist to an actor, Satish reiterated, "Journalism is my main identity and I am promoting Uttarakhand amongst film makers at home and abroad as well. And as an actor I am getting good response."
The Cannes Film Festival is to be held from May 17 to May 28.