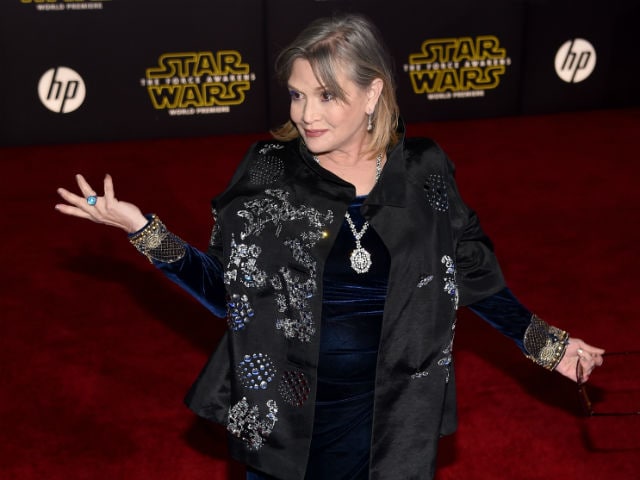 Carrie Fisher had once said, "I was born famous." The Star Wars' actress suffered a heart attack on December 23 on a flight from London to Los Angeles