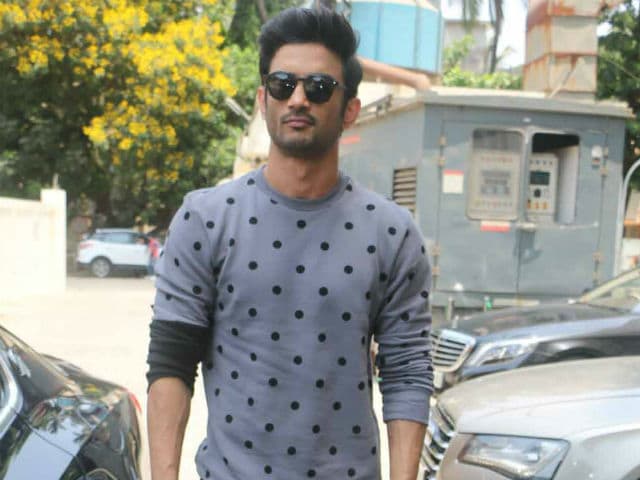 Actor Sushant Singh Rajput, who is rumoured to be dating Kriti Sanon, says link-up rumours make for 'boring gossip,' reports news agency IANS. "Link-up with co-stars before release of a film is quite a boring gossip that even readers do not take seriously," he said. Sushant is currently awaiting the release of his upcoming film Raabta, opposite Kriti Sanon. "Those gossip columns do not bother me as they are fictional stories, especially my link-ups, or fighting with fans (articles). People read them and forget," Sushant told IANS. A few days ago, Sushant took Kriti for a drive in his new car, the pictures of which swiftly went viral. Both the actors have not acknowledged their relationship. 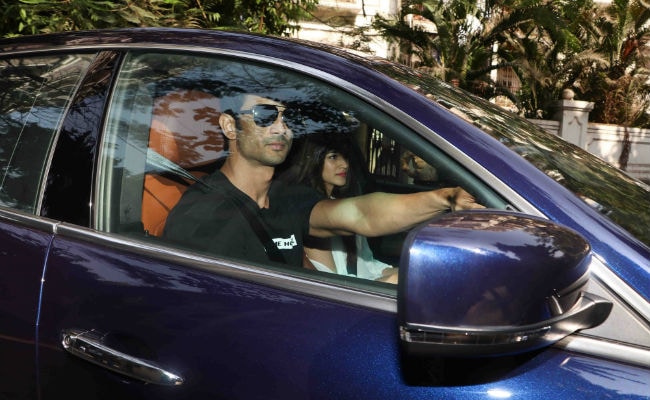 Earlier, when Kriti was asked about dating Sushant, she told news agency PTI: "It happens every time you work with someone but I clarified what I had to online. Beyond that, I have nothing more to say. I really don't know what to say. It is the easiest thing to assume. I said what I wanted to. It reached a point where families started getting involved which was a little nasty."
Directed by Dinesh Vijan, Raabt is based on reincarnation. Sushant plays Shv while Kriti stars as Saira. The film features their love story which transcends time. Jim Sarbh and an unrecognisable Rajkummar Rao play pivotal roles in the film. Have you seen Rajkummar in the film yet?