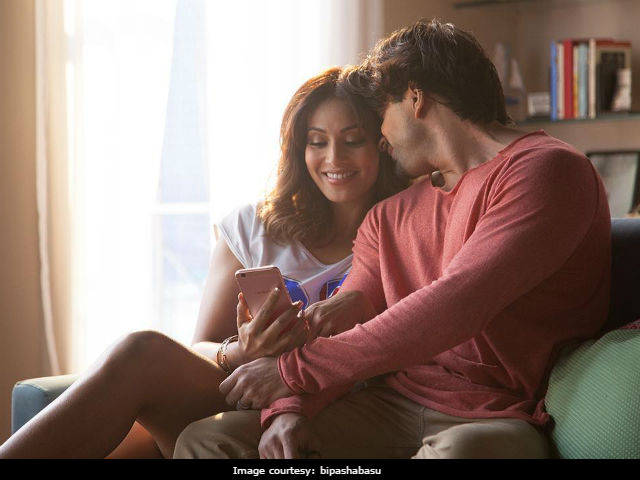 
You make me smile @iamksgofficial Happy Valentine's Day my love

Shilpa Instagrammed a cute picture of herself and husband Raj Kundra. "Dread to think what life would be without you. This day is no different from the others. You are my Valentine everyday," she wrote. Shilpa and Raj are parents to a son named Viaan.


Dread to think what life would be without you @rajkundra9 . This day is no different from the others,U r my Valentine everyday ..but what the heck..Happy Valentine's Day..Cheesy but true #valentine #loveofmylife #hubbylove #gratitude

Meanwhile, Alia and Varun, co-stars of new film Badrinath Ki Dulhaniya, exchanged some 'fool' and a lot of love on Twitter. Alia features as Vaidehi in the Shashank Khaitan directed film while Varun plays the protagonist Badrinath.

Arrey. Hum ache ladke hain. ?? ?? ?? to the moon & back! #Badrivailentine@aliaa08pic.twitter.com/jA5wW6JeyX

The Margarita, with a Straw actress had a more practical approach towards love:


Love is like brushing your teeth twice a day, daily maintenance but good for you in the long run. #HappyValentine

Meanwhile, Rishi Kapoor was just thinking 'innovatively.' The Kapoor And Sons actor got creative with his interpretations of the idea of a valentine, and tweeted pictures explaining them on Thursday.